How To Save Your Home From Termite Destruction

Did you know some of the worst plagues in history involved swarms of insects? Coincidentally, Floridians face recurring swarming seasons too, termite swarming seasons. In fact, home and business owners from the Sunshine State suffer from more destruction related to termite swarms than ever before. Therefore, proper termite protection is a must. Superior Spray Service has the answers you are looking for when it comes to stopping termites in central and north Florida. 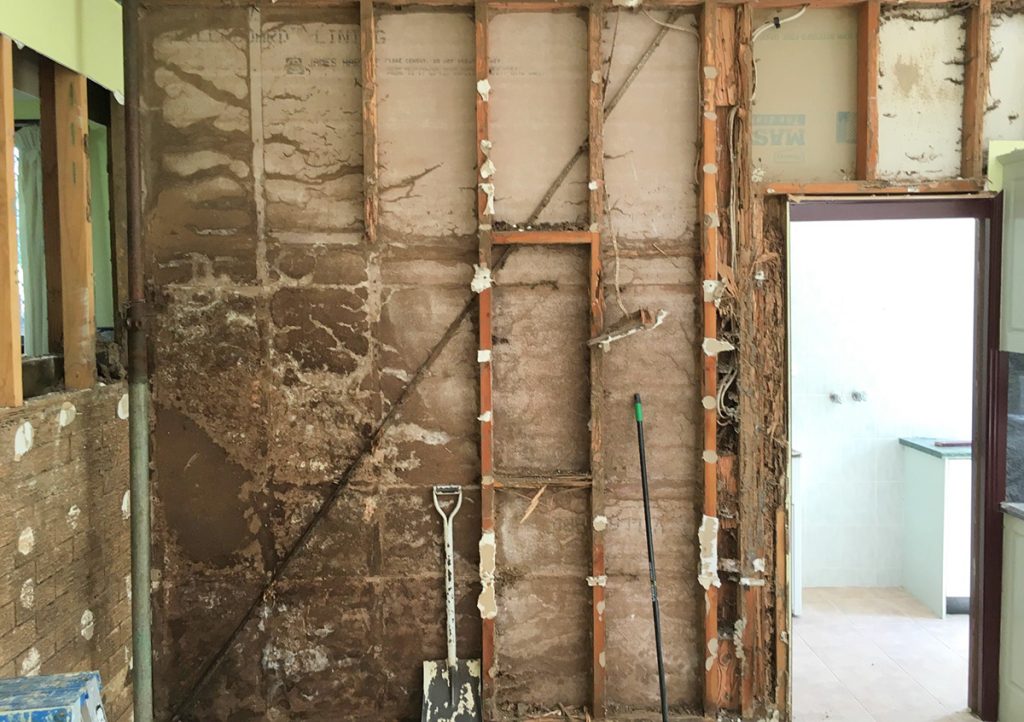 What is a termite swarm?

Swarming season refers to the timeframe during which termites rise up from their underground colonies and move in mass numbers. Swarms of termites occur during warm and humid weather. In Florida locations such as Lakeland, Tampa, Orlando, Pensacola, Milton and Santa Rosa  termite swarming peaks during the late spring and early summer month. They are especially active just after it rains. Termites swarm when they have reached maturity, and when their colony has become too large to sustain itself. Needing to build additional colonies and find secondary food sources they see an ideal location in your home.

Why are termites such a problem in Florida?

Florida has become the breeding ground for two exotic species of termite: Asian and Formosan subterranean termites. Asian termites originally came from, as the name would imply, Southeast Asia. They have traveled over the decades through cargo crates to the Caribbean, Brazil, and the U.S., including possibly your very own neighborhood in Florida.

The Formosan termite, which originated in China, also traveled through cargo crates to the United States. Since their arrival stateside, Formosan termites alone cause $300 million in property damage every year in New Orleans. That’s New Orleans, not Florida… but termites are still a problem here. Miami is the home to the most termites of any city in the U.S. The. Sunshine State accounts for five of the 25 worst cities for termites in America—with Tampa, West Palm Beach, Orlando, and Fort Myers joining Miami on the list. Meanwhile, in the past five years, there has been a 30 percent increase in these two species of destructive termites in Florida, according to an entomology professor at the University of Florida.

How can you stop termite destruction?

With a steady increase in the population of termites, how can you, as a home or business owner, protect yourself from termite destruction? Termites have no natural predators so their population is unlikely to decrease on its own. That makes the pest control industry your best line of defense against the destruction of termite infestations. Unfortunately, many people do not seek professional termite control—and may be totally unaware their property has become a termite buffet until it is too late.

At Superior Spray Service, our central and northwest Florida pest control professionals do not want you or your property to suffer because of termites. In fact we offer WDO (wood-destroying organism) inspections (that are not part of a real estate transaction) at no cost . These inspections can identify the early signs of a termite infestation. Remember, by the time the untrained eye notices visible signs of damage, it is too late! Don’t let termites destroy your home and cost you hundreds of thousands in property damage. Let Superior Spray’s dedicated WDO Inspectors in central Florida and northwest Florida help you keep your home and business termite-free. Our inspections and affordable pest control services are your best defense. To keep your home termite-free contact us today by calling 833-682-0700.